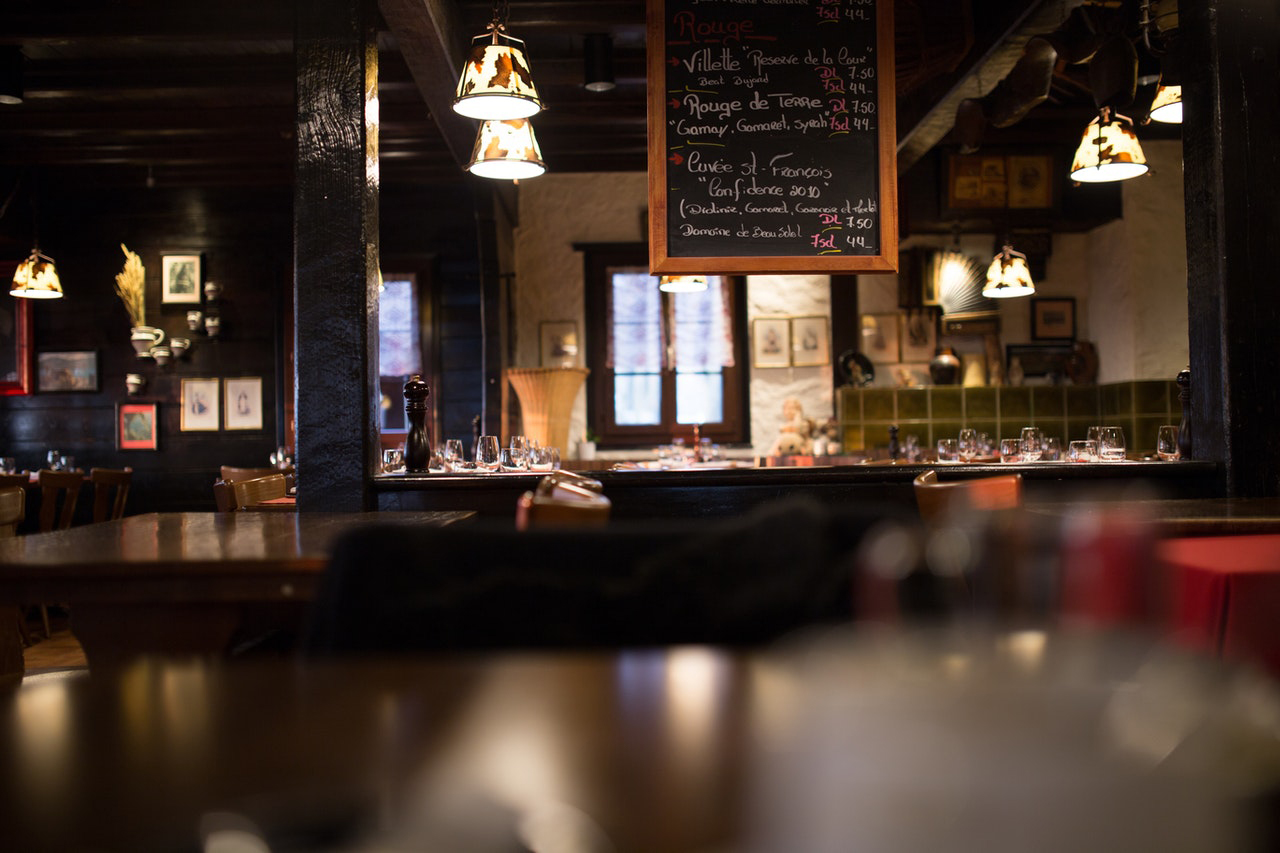 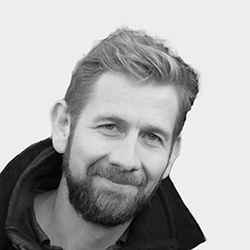 Simon graduated from the Savoy Group management training scheme to become a leading figure in F&B and hospitality development. Having spent time in UK and Europe he started his own events catering and production company before selling to Rhubarb Food Design and taking a senior role in their company. Along the way Simon created the hugely successful Henley Food Festival, as well as establishing one of the finest Henley Regatta Hospitality Enclosures along the Thames. In 2008 his company was selected as preferred supplier to the Royal Household, where they catered for some of the finest charity events in the calendar. Simon has also worked in the private office of some high profile global luminaries, looking after property portfolios across the globe. Simon adds the operational and creative input as well as service expertise to establish the best possible outcomes for our projects

If I owned a pub, in fact let’s strip it back and declassify it even further, if I owned an establishment offering food and drink to paying customers, I would operate it under the following mantra, ‘to be refreshingly different, purposefully different, and different with good reason, not contrived and constantly challenging the consumers perception of iconic British hospitality’

In order to achieve this, one of the biggest questions we need to ask ourselves is, are there limits to what people want, or are those limits only determined by what we offer our customers?

If it makes money and it ain’t broken why fix it? Good point, but are the cracks now starting to appear? Has the current global situation forced us to reflect how we may need to adapt the future landscape of our great industry in order to accommodate the real needs and inevitable changing behaviours of the consumer? I’m not just talking about the short-term requirements for minimum social spacing, sanitised environments or revised F&B offerings to support a tighter operating model (due to the inevitable reduced revenues caused by restricted capacities).

The aforementioned remodelling is effectively a reactive approach, not born out of choice but necessity. I’m talking about a moment in time, allowing us the opportunity to reimagine hospitality and build strong customer loyalty through a refreshingly different and purposeful offering, pushing boundaries to produce experiences and activations that connect with our mindscape and create a powerful sense of place and belonging. Is this not the perfect time for industry innovators to rethink how we best use our hospitality real estate, great people and products, to align with the social habits of an eclectic audience to connect with what they really want, as opposed to just making to do? Don’t take this the wrong way, there is innovation all around us in the industry, and I’m extremely proud to be a small part of it, but so much of what we offer seems to be very transactional whereas it could be so much more experiential.

How do we start to make these changes? Well this is an article, not a ‘how to guide’, and if I had all the answers (which I don’t), I wouldn’t be sharing them war & peace over an open platform! 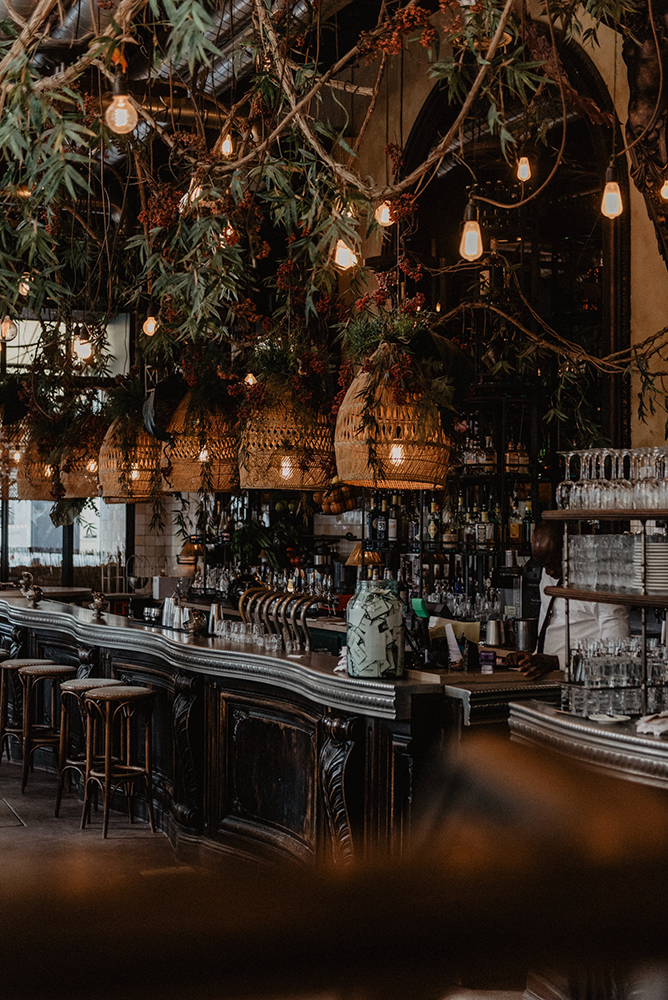 A forced lockdown has opened our eyes to the neighbourhood and given us the opportunity to seek renewed enjoyment at home and the surrounding area. We are relishing the time spent in relative confinement (sweeping statement I know!), and a real sense of community spirit has prevailed. We champion the locale and are excited to embrace new experiences that previously would never have occurred due to various mental roadblocks we would have put in the way. In a flash we have adapted to the new restrictions, and instantly sort alternative ways to remain in contact with our nearest and dearest. The best example of this is the virtual community we have established, and the online experiences we are creating and reimagining on what seems like a daily basis! We are creatures of habit and naturally want to be together, and the one thing that seems to tie the experience together is food & drink. It’s our social currency in times like these (I hope you have noticed I’m trying to avoid saying ‘unprecedented times’!!). We’re attending themed zoom calls with happy hours, taking part in online cookery masterclasses, virtual quizzes, as well as showcasing live the moment we reveal our best attempt at a sourdough loaf for all to see! These experiences will remain with us as fond memories, and the appetite to continue these newfound traditions and elevate them as we limp back to normality, will become an important part of our social embrace.

The question is, how do we as the owners & operators of food & beverage businesses, add these layers into our daily operating models to evoke the experiences that now occupy an important part of our social mindscape. How do we trigger these memories to convert you from an occasional customer to a loyal one? They say it’s a chemical reaction that stimulates the senses, brought on by a memorable experience or action, this is certainly true of me!

In July 1989, I was fortunate enough to be part of an expedition to Nepal with my school. On one particular tough day of trekking along the Annapurna circuit, we stopped to eat in a remote village just outside Manang, one of the larger villagers on our route, and also known for its hippy population of westerners who never left in the 70’s!  Normally lunch would consist of chapati’s, rice and potatoes, served by an incredible team of sherpa’s who would literally sprint ahead of us (with double the weight we were carrying on their backs, wearing flipflops!), in order to have a meal prepared for us when we arrived tired and hungry about an hour behind them. However, on this occasion when we arrived, they had prepared nothing, as the supplies they had hoped to acquire at the village were not available. Being ‘hangry’ at this point, myself and a couple of the others moped through the village feeling sorry for ourselves, only to come across a villager signalling for us to come into her home, a modestly sized hut made from mud and straw. Thick smoke was coming from the chimney along with the mouth-watering aroma of roasting meat. To be honest I couldn’t tell you exactly what I could smell, I just knew it was good. Within seconds we were sat on the mud floor of the family’s home, drinking Sherpa tea (sweet tea with goats’ milk) and eating bowls of stew, which I would describe as a rich oily broth with crunchy vegetables, soft potatoes and chunks of goat! It was amazing. I have no idea how much we paid for our meal, but it was worth every penny. We thanked our hosts, gave their children some Mithãi (sweeties), which the village kids were always after, and left happy and content.

I was 16 when I went to Nepal, and up until that point I had a distinct dislike of casseroles and stews. However ever since experiencing that bowl of ‘sort of stew’, it has been one of my favourite meals. The whole experience of that meal clearly evokes fond memories, and not only has it changed my perception of the dish but also a physical change in my senses. 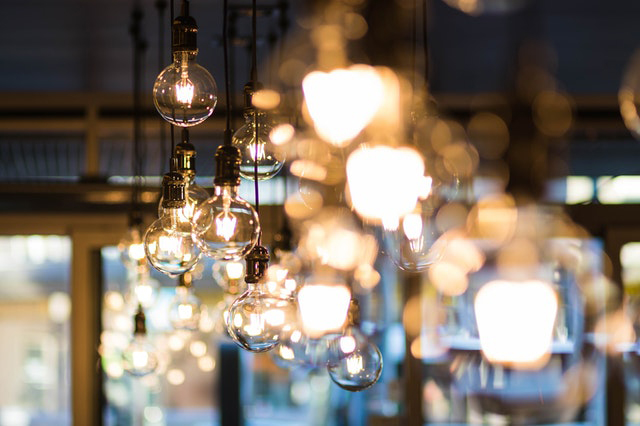 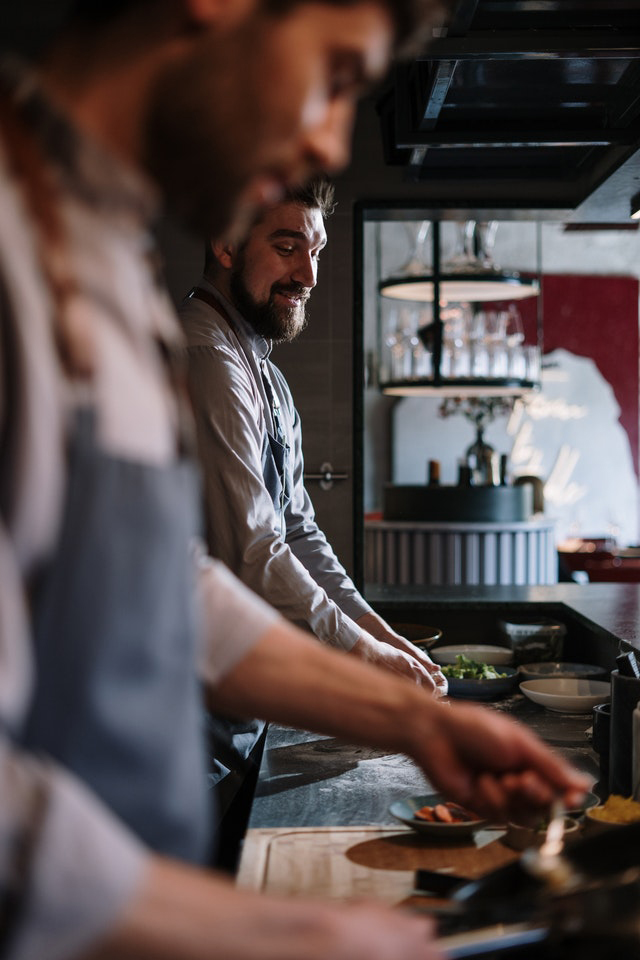 I have always believed that people are looking for far more from iconic British hostelries in their neighbourhood. Generally, we tend to be content with the offer, and what it may lack, can be made up by the companionship of our family and friends. Essentially, we create a significant part of the experience ourselves. We can see how people are inventing their own social engagement at home. As operators and owners let’s consider how we can rework the everyday to create amazing experiences that are refreshingly different, purposefully different, and different with good reason. How lucky are we that in a way we don’t have to guess and conceptualise what people want, it’s more a case of elevating and repurposing inventions of our own making.

Overall the guest journey is pretty formulaic, it works so we tend not to stray too far from this when operating our business models. So, what can we look to do to repurpose the offer and create next generation innovation that stimulates the senses and delivers a meaningful experience?

Can we rethink the roles & responsibilities of our staff? Do they become multi-disciplinary champions where their dual expertise showcases levels of skill through theatrical showpieces?

This could be as simple as a ‘bartender/distiller’ in charge of small batch spirits and infusions, prepared on site. Or a ‘waiter/chef de larder’, in charge of pickling, fermenting and preparing simple starters with homegrown vegetables and leaves, who’s role is to advise on dishes, prepare and serve them. And what about wellness ambassadors who spotlight the sterilisation and hygiene touchpoints through the guest journey, as well as having a higher level of nutritional and wellbeing knowledge, that can be used to guide and advise guests during their experience. Another opportunity is for all dishes to be served by the chefs to the table. I’m sure we can think of many reasons why this may not work operationally, however for every obstacle, generally there is an opportunity!

A final thought (which some may believe is a step too far), how often do we allow our guests to eat off piste, how important is the menu? Would we ever allow our pre-booked guests to give us their full menu choice in advance, selecting dishes that resonate deeply with them, giving them a real sense of their own personalised dining experience?

If there was ever a time to establish the new space in hospitality and entertaining, tomorrow would be too late. Don’t start thinking about it next month, start now.

Always excited to talk through ideas and thoughts. Best of luck 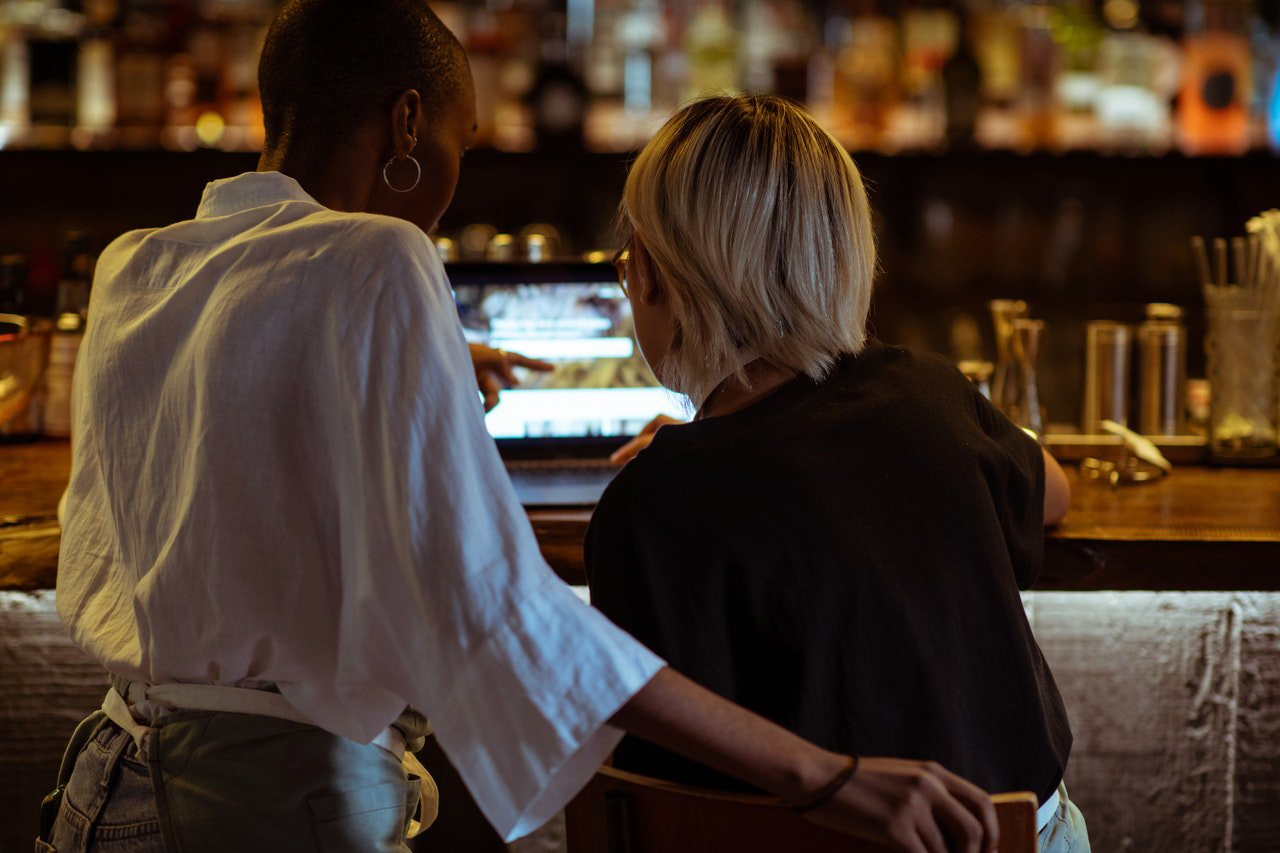